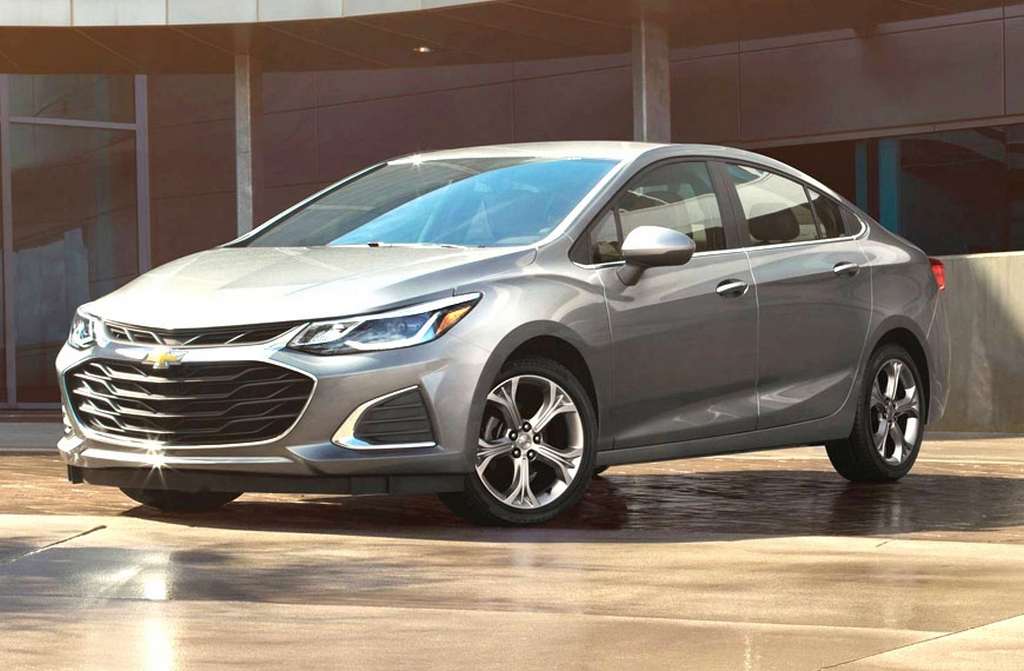 The 2019 Chevrolet Trax will make a compelling used car alternative, as Chevrolet has gone ahead with the release of the 2020 edition. So, what could be the better time for buying a used 2019

The 2019 Chevrolet Trax will make a compelling used car alternative, as Chevrolet has gone ahead with the release of the 2020 edition. So, what could be the better time for buying a used 2019 Chevrolet Trax that has not been much used in its literal sense, as you get an almost a new car at the price of a used, hints a sales executive of the Hesperia used car dealer.

The 2019 Chevrolet Trax has reached an envious level of popularity because of offering a crossover SUV option that is meant to be driven through the congested roads of the city yet serves all the purposes that you can expect from its segment but is packed in the limit of a budget-friendly pricing. 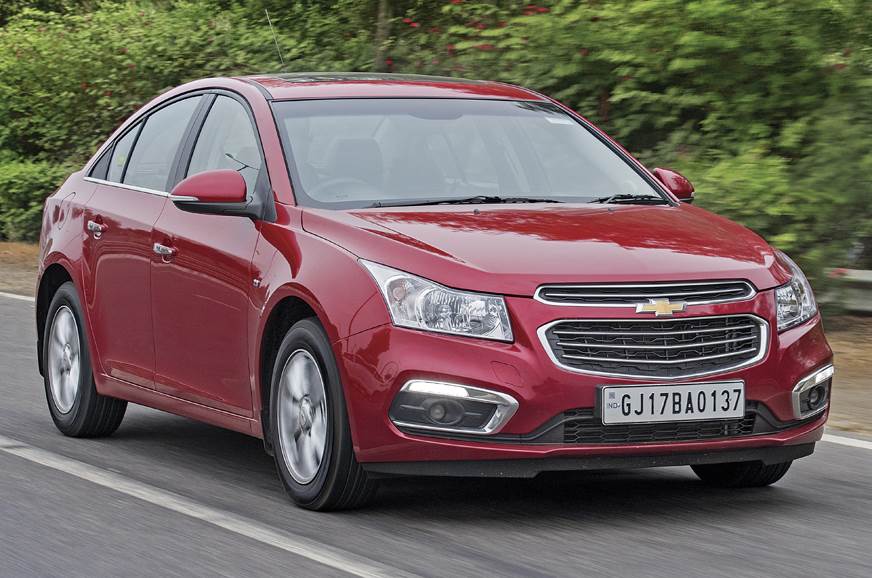 But that’s not all the good things you get in a 2019 Chevrolet Trax. Apart from sticking a low price that will anyway get lower for being categorized under the umbrella of used cars, it also provides a refined ride that matches its refined styling cues, while its safety score brings you a peace of mind that is invaluable. The other good thing about the 2019 Chevrolet Trax is that you get a wide range of feature options packed in its dynamic trim levels, named as LS, LT, and Premier trim levels.

The 2019 year edition of the Chevrolet Trax comes with a 1.4-liter turbo-4 engine that is ideally paired to a 6-speed automatic transmission, that makes 138 of horsepower and 148 pound-feet of torque. While front-wheel drive is set as the standard drivetrain configuration, all-wheel drive can be ordered at an extra cost. But when you drive a pre-owned Trax of the 2019 model, the configuration will be counted within the package.

Though the small engine capacity of the 2019 Chevrolet Trax indicates it is not meant to be experimented on off road surfaces, that doesn’t mean, it won’t be able to bear occasional road adventures. On the contrary, this little engine has the right curb weight to attain the right body balance that you’ll need when the road surface isn’t smooth or is wet and slippery.

The low horsepower count on one side might disappoint the buyers who were looking for a performance oriented car, but it will make the buyers happy who wanted a fuel efficient model that can return good mpg rating by the EPA. And the 2019 Chevrolet Trax is a car that even after being driven with the all-four-wheels can earn 30 mpg on the highway.

In other words, even with its pint-size dimensions, the 2019 Chevrolet Trax has earned the capacity to excel both in urban driving modes and on the highways, unless you expect from it the performance of a sports car, which it never claimed to be.

According to the sellers whom we met at the used car dealer Hesperia showroom, the 2019 Trax from Chevrolet will make an appealing used car choice as it packs in almost all the features that the 2020 edition would offer, but at the price of a used, even though the condition will be expected as good as new.