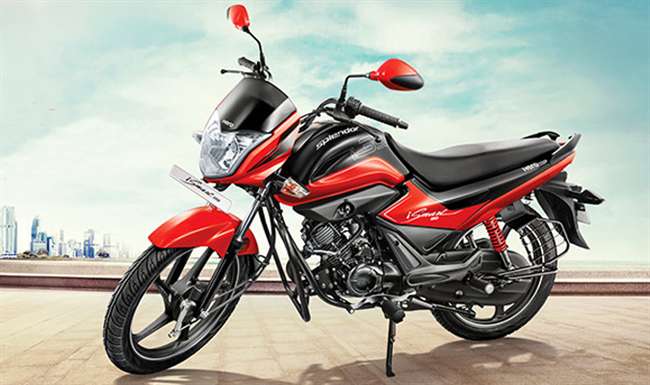 The all new Hero Super Splendor comes with 125cc engine bikes and the company’s topmost selling bike for a various couple of decades. After the split of Hero MotoCorp Company from its adjoining concern Honda,

The all new Hero Super Splendor comes with 125cc engine bikes and the company’s topmost selling bike for a various couple of decades. After the split of Hero MotoCorp Company from its adjoining concern Honda, the company decided to launch its all-new Splendor Pro. This is one of the best and most popular ever-changing bikes that were introduced to the Indian Market.

Later, numerous changes were added to this bike and made it wider & longer than its earlier model. The bike of splendor series will include trendy body graphics and alloy wheels as well. It has also undergone various cosmetic changes towards its mudguard and the panels. Even a few paint treatments were done by the company to the tail grab and also the mirrors. 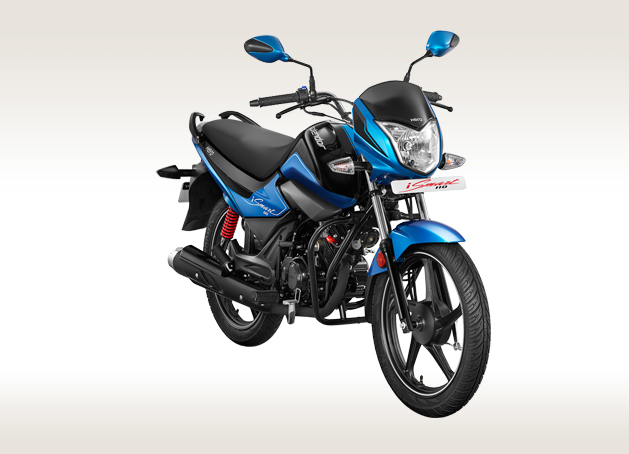 During the 2014 Auto Expo, the Hero MotoCorp company had once again re-launched the all-new Splendor Pro Classic with various modifications such as Winkers, classy round headlamps, cafe racer cowl, and a new handlebar. The Splendor series are currently available with numerous ranges such as Splendor Pro, Splendor NXG, Super Splendor, and Splendor Plus.

Recently, the Hero MotoCorp company has launched the new Splendor Pro Classic bike that includes similar mechanical parts when compared with the regular Splendor Pro bike. Both the Splendor Pro Classic and Splendor Pro comes with a 100 cc engine unit, an air-cooled engine, and a 4-stroke model to produce a torque  of 0.81 Nm and a maximum of 7.7 bhp power. Both Pro Classic & Pro engines are mated with a similar 4-speed gearbox.

Even the Splendor NXG is also powered & equipped with the same 97.2 cc engine, a single-cylinder engine, and a 4-stroke model to deliver a peak torque of 4500 rpm at 8.04 Nm and a maximum power of 7.8 bhp. Even in 2004, the Splendor Plus model was introduced but later in 2007, the model was re-launched with various fair modifications and alloy wheels. The Hero New Splendor Plus will replace with a new 97.2 cc engine unit to produce a good torque of 5000 rpm at 7.95 Nm and power of 7.5 bhp.

The Hero New Super Splendor 2019 has a major difference with its performance of this Glamour and bike. The gear ratios of this bike are a little bit higher when compared with Glamour bike for better fuel efficiency. It could not be on the faster side however, you can feel it much better than the earlier 100 cc engine bikes. Unfortunately, this bike is not also so powerful with regard to other 125cc engine bikes to overtake the game in city traffic.

You may get irritated because of constant gear shifting since the bike lacks a lot of power and also it is not impressed with its throttle response. However, it includes an impressive level of engine refinement. It also contains a very silent motor that will produce at least harshness & noise even at high speeds.Hero New Super Splendor will normally take around 8 seconds to reach the 0-60 km/hr and able to reach the top or highest speed of around 90 km/hr.

This could be a disappoint while using the 100 cc bikes such as Bajaj Platina which can able to offer only the highest speed of around 95 km/hr and very hard to ride on this bike. The Gear transitions are very much smoother and assist during the city driving. Hero Super Splendor can produce the best power around 3000 rpm and up to a maximum of 6000 rpm with good power to create a big setback for this bike.

You can experience a little bit different with fuel consumption & efficiency of this bike and as well as Glamour. Hero Super Splendor 2019 will provide more fuel-efficient and can able to deliver the highest mileage of around 70 kmpl within the city traffic and even it may increase up to a maximum of 80 kmpl while riding on highways.

Hero Super Splendor has numerous standard safety features such as rear saree guard, front leg guard, and Pass button. It is a very spacious segment that includes the under-seat storage space and a utility box.