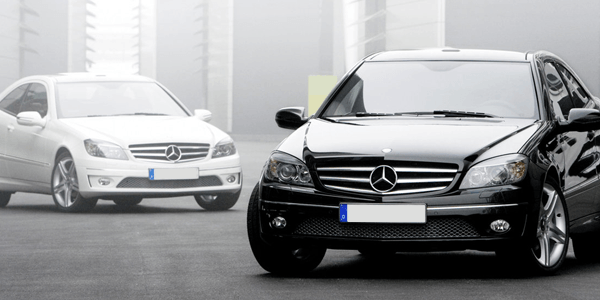 The manufacturers the cars such as Maruti and Ford have been listed among the top-specified cars. There are various cars manufactured by both the manufacturers which a person can buy for their personal use. A

The base variant of Maruti Suzuki VitaraBrezza is priced at Rs 7.71 Lakhs and the top-end variant of the same SUV is available in the market with the option of a single engine. The experts have found that the 1.3-litre diesel engine which produces a maximum power of 90 PS and with the peak torque of 200 Nm which is mated with the 5-speed manual gearbox transmission or the 5-speed AMT transmission of the gearbox. The diesel variant of the car provides an average mileage of 22.7 kilometers per litre in the city as well as average mileage of 25.3 kilometres per litre on the highway. 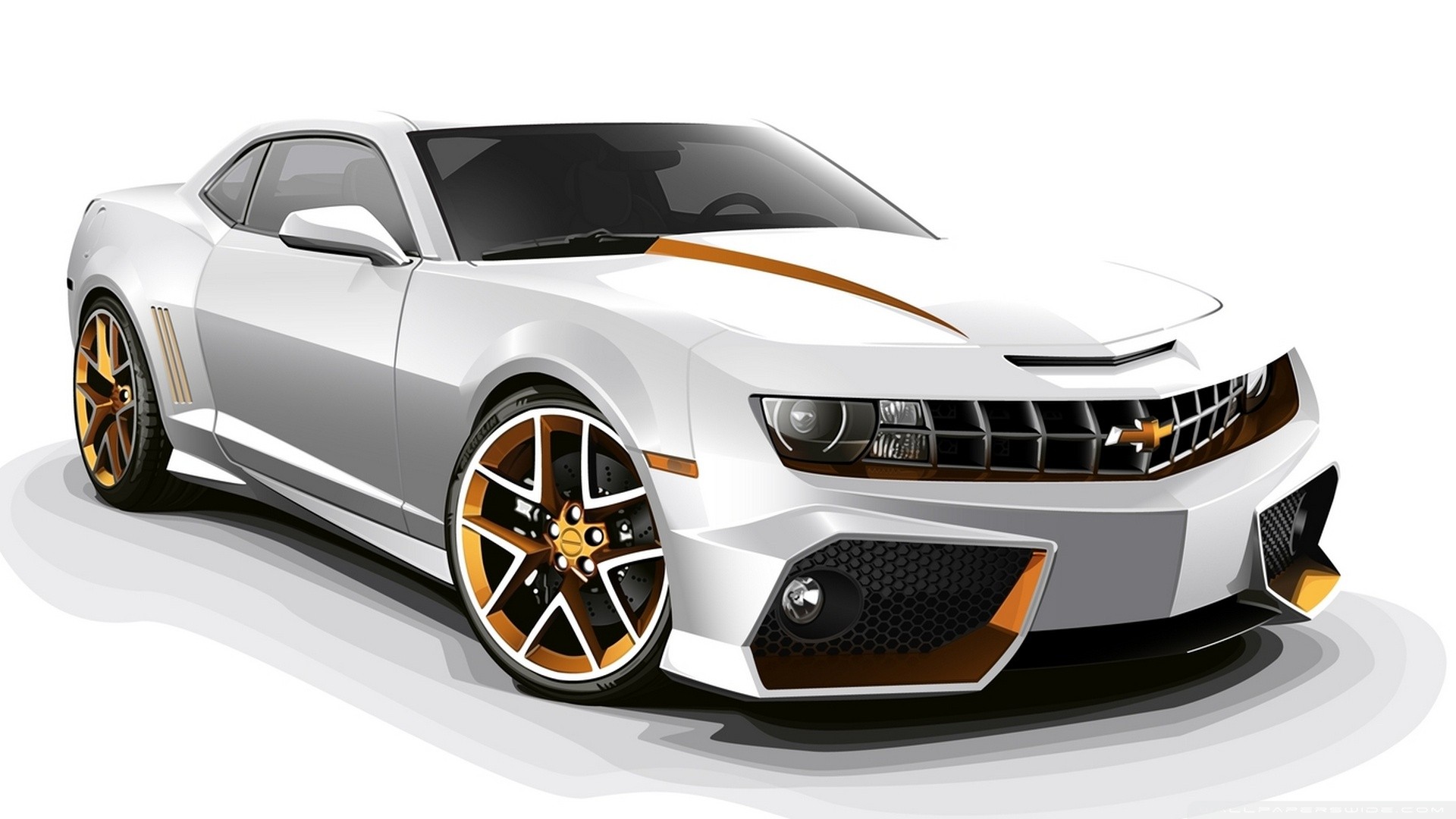 The Brezza also continued to be the best type of handling SUV. This car is equipped with the predictable steering with the good turn-in with the roll corners and with the perfect shape. The boot space of the car was measured to be approximately 300 litres.

The price of the base model of the Ford Ecosport is priced at Rs 7.83 Lakhs for the petrol variant and it goes up to approximately Rs 11.38 Lakhs while the top-end variant of this car is priced at Rs 11.90 Lakhs. This car is majorly available in the market in 15 different variants. Ford Ecosport can also be equipped with a 1.5-litre petrol, 1.0-litre petrol or the 1.5-litre diesel engine. The 3-cylinder engine of petrol produces a power of 123 PS with 150 Nm torque, while 4-cylinder diesel engine of the car produces a power of 100 PS and maximum torque of 205 Nm. Both the engines of the car have been mated to 5-speed manual transmission of the gearbox. In addition, the petrol variant of the can be mated to 6-speed torque converter automatic gearbox transmission. The average mileage of the car varies between 16.98, 22.89 and 14.77 kilometres per litre.

Book These Cars for Your Personal Use

A person can book among both the cars and the information above can help you to choose the ideal car for your use. You need to keep in mind that prices may vary depending upon various factors.