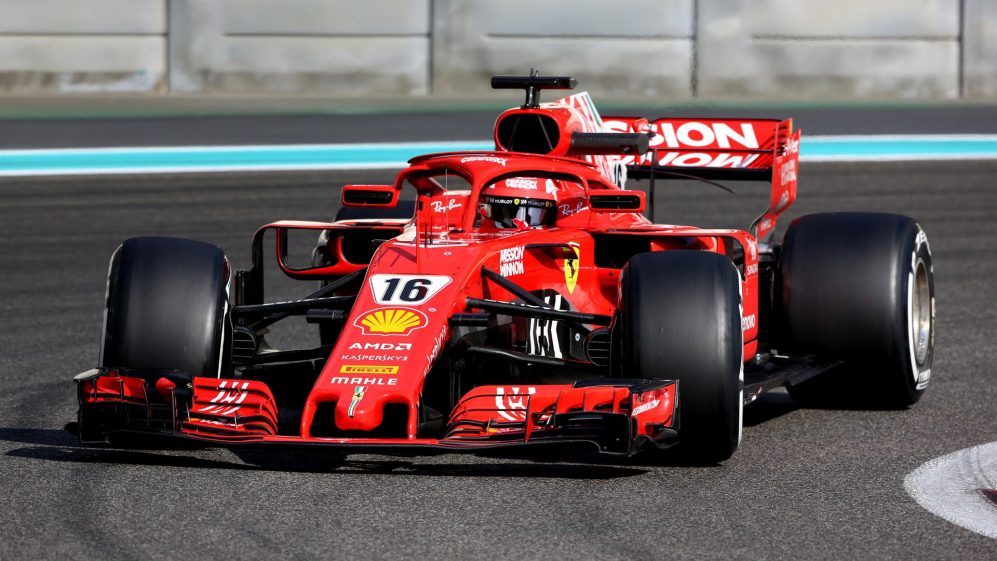 The men who take the grid are absolute professionals, committing their lives to what’s going on the track, with what seems like a hardnosed focus and a flagrant disregard for the finer things in life.

The men who take the grid are absolute professionals, committing their lives to what’s going on the track, with what seems like a hardnosed focus and a flagrant disregard for the finer things in life. This is the reason Formula 1 drivers are paid handsomely, with earnings rivalling some of the richest in sports like basketball players, golfers, and footballers in the world.

Ahead of the Formula 1 Season, these are the highest-paid F1 drivers in the world.

Lewis Hamilton of Mercedes-AMG Petronas Motorsports is the highest-earning Formula 1 driver for the 2019 season, which should come to the surprise of nobody. Hamilton’s salary for the 2019 season is £45,537,300. Like Scuderia Ferrari’s Sebastian Vettel, Aston Martin Red Bull Racing’s Max Verstappen, Renault’s Nico Hulkenberg, Racing Point’s Sergio Perez, Rich Energy Haas teammates Kevin Magnussen and Romain Grosjean, Lewis Hamilton is one of the eight drivers who are set to return to the teams for which they drove in the last season. Since he first started competing in Formula 1 in 2007, he has never missed a single race. He was sponsored by McLaren from seasons 2007 to 2012 until he signed a life-changing contract with Mercedes in 2013. He has driven for Mercedes ever since. His contract with Mercedes will expire in 2020. 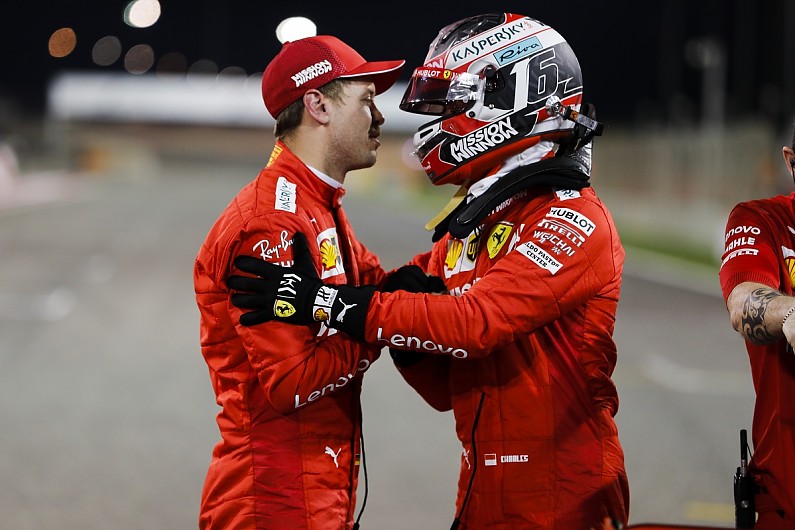 With a whopping salary of £35,951,175, Sebastian Vettel of Scuderia Ferrari is the second highest-paid driver of Formula 1 for the 2019 season. He is among eight drivers who have returned to the teams for which he drove in the 2018 season. He started his career as a full-time driver in 2008 and has been signed in by various teams before he was picked by Ferrari. The 31-year-old German racer has appeared in 219 career Formula 1 races and has remained victorious in 52 instances – third highest on the all-time F1 wins list. Sebastian Vettel has been driving for Ferrari since 2015, and his contract will terminate in 2020.

Daniel Ricciardio is the third highest-paid driver of Formula 1 for the 2019 season. Currently driving for Renault, the Australian speedster has competed in Formula 1 since 2011. He started his career with HRT for 2011 season, in which he took part in 19 races. Then he drove for Scuderia Toro Rosso in 2012 season and Red Bull Racing junior team in 2013 season before he was promoted to the Red Bull Racing ahead of the 2014 season. Ricciardio’s average career finishing position is 9.7, and his average starting position is 9.5. 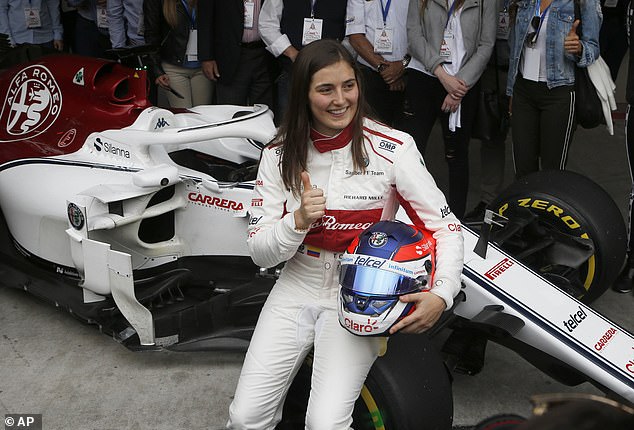 Max Emilian Verstappen is a Belgian-Dutch Formula 1 driver who drives for Red Bull Racing. With a salary of £10,770,435 for the 2019 season, he is the fourth highest-paid F1 driver in our list. In 2015, with 17 years and 166 days, Verstappen became the youngest driver to compete in F1 during the Australian Grand Prix. He spent the entire 2015 season with Scuderia Toro Rosso before being promoted into Red Bull Racing replacing Daniil Kvyat. In his debut race for Red Bull Racing, Verstappen won the 2016 Spanish Grand Prix at the age of 18.

Earning a staggering £6,785,550 for the 2019 season, the Finnish F1 driver is one of the highest-earning Formula 1 drivers of the present scenario. He started his F1 career with Williams for the 2013 season at the Canadian Grand Prix, where he qualified in the third position behind Germany’s Sebastian Vettel, and the UK’s Lewis Hamilton. In 2016, he got the opportunity to drive for Mercedes and has ever since driving for the Brackley-based team. In his 118 F1 appearances, he has remained victorious in three with 30 podium finishes. Bottas earned the career-best finish of the third position during the 2017 season.

Kimi Raikkonen is a Finnish F1 driver driving for Alfa Romeo Racing. He is one of the highest-paid Formula 1 racers due to his excellent track record. During his first season at Scuderia Ferrari, he won the 2007 Formula 1 World Championship. He was active in Formula 1 for the next nine seasons before he left to compete in the World Rally Championship in 2010-11. He then made a comeback to Formula 1 in 2012. He has won a total of 21 Grand Prix’s, making him the most successful Finnish driver in terms of most Formula 1 race wins. Moreover, he is the only racer to win in the V6 (hybrid), V8, and V10 engine eras.

Nico Hulkenberg is technically tied with Kimi Raikkonen on our list. He started his Formula 1 career with Williams in the 2010 season but did not return to the sport until the 2012 season. He has been a known name in the F1 since then. The racing star is presently racing for the Renault’s F1 team. What got him fame was his participation in the 24 Hours of Le Mans in 2015, which he won in his first shot. This is an accomplishment on its own. Moreover, Hulkenberg once held the record for the most F1 career starts without a podium finish, which was broken after he failed to finish in his 129th race during the Singapore Grand Prix 2017.

Carlos is eight on our list of   Formula 1 drivers. The Spaniard is currently racing for McLaren. He started his Formula 1 career with Toro Rosso from 2015 to 2017 then began his campaign with Renault up until 2019, where he was roped in by McLaren. His career-high finish is 4th place finish during the 2017 Singapore Grand Prix. He has been loved by the fans and sponsors altogether.

When it comes to big-money sports, Formula 1 is one of the first things that spring to everybody’s mind. Performance bonuses, endorsement deals, and more, this all makes F1 one of the most expensive sports.