Nowadays, you will see many owning a motorcycle of different kinds. Enthusiasts believe that their power is liberating for the mind and the spirit as well. And perhaps it is true, as the timeline of

Nowadays, you will see many owning a motorcycle of different kinds. Enthusiasts believe that their power is liberating for the mind and the spirit as well. And perhaps it is true, as the timeline of the motorcycle is a fascinating one. Read on for the key points on how the world of the motorcycle came to be.

In Huskvarna in 1689, the Swedish king made an order that there should be a factory built for weapons in that said tow. Thus, the Husqvarna company was established. To this day, the symbolizes the sight over the end of the barrel due to their first manufacturing days which only included the muskets. Kitchen appliances and sewing machines made of cast iron would later be manufactured as well.

The “motorized bicycle” is the oldest manufactured motorcycle that was unveiled to the public in 1903. It used imported engines. Husqvarna also built the first bicycle in the late 19th century.

The company began to build its completely in-house machines in 1918. They also started producing their own parts and engines. Cross country and long-distance motorcycle races also became their fad. 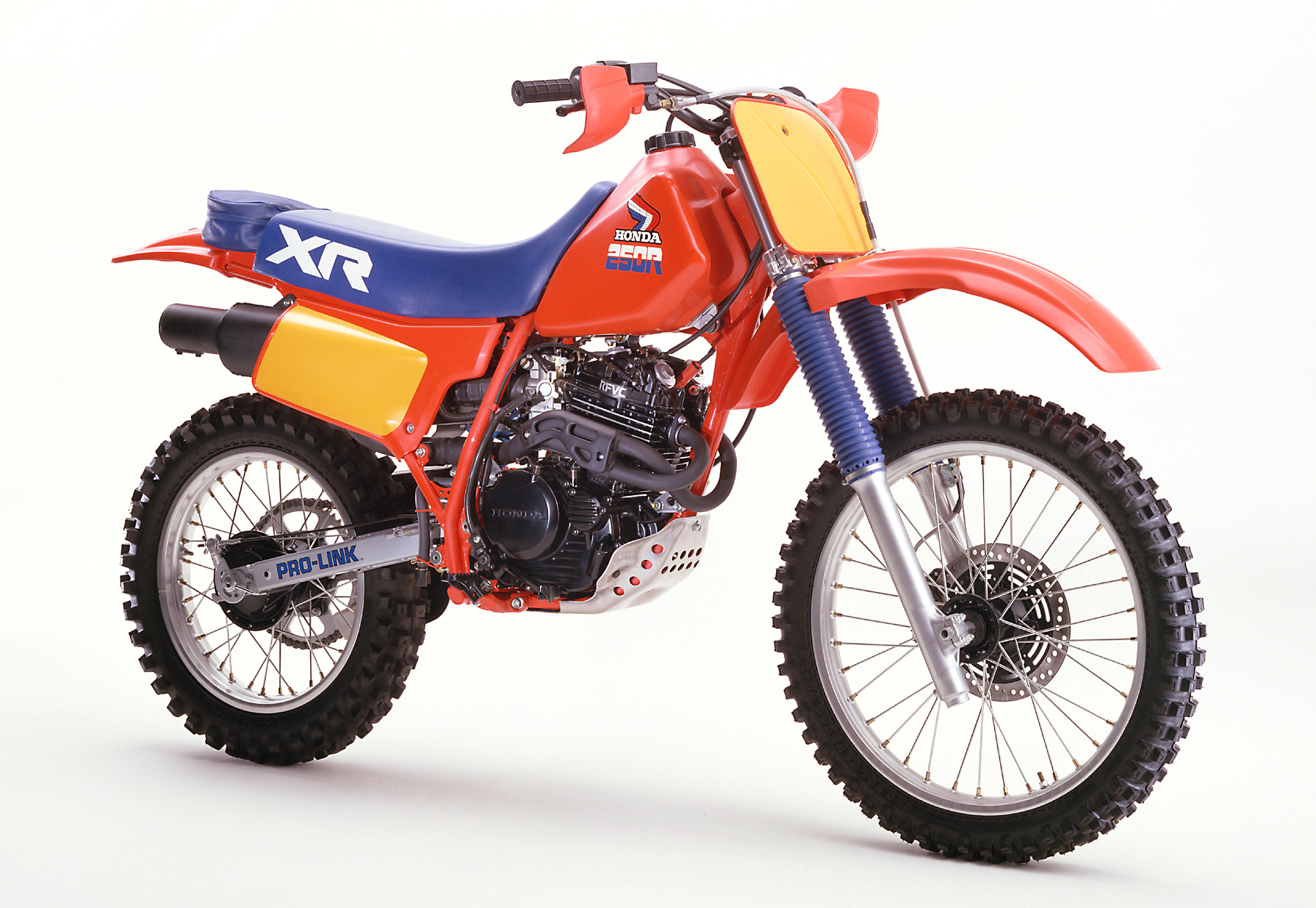 In 1920, the original 550cc four-stroke 50 degrees side valve V twin engine was designed.

It was in the 1930s that the 80 years and more family tradition of racing started The Grand Prix, int he 350cc and 500cc classes were consistently won by Husqvarna. Later on, Husqvarna became the largest motorcycle manufacturer in Sweden.

During post-war Europe, 1953, moto-cross being one of the most popular forms of motorcycle sports.

The Silverpillen, translated as “silver arrow”, was built for off-road use, weighing only 75 kilograms. It was in the market in 1955.

In 1959, Rolf Tiblin won the title during that year’s moto-cross thanks to his 250cc Husqvarna. One of his numerous achievements is the Baja 1000, all of which he won with his Husqvarna motorbikes.

The golden age of the Husqvarna was during the 1960s to 1970s. This is because of the steady victories during off-road races that it has garnered championships in the United States and Europe such as the moto-cross and enduro championships.

The Husqvarna world title was claimed by Bill Nilsson in the 500c class, thus starting an era in the big-bore moto-cross. The decade also foresaw that Husqvarna was considered as foremost in the off-road bike and boosting its growth and popularity. Just look at their fourteen moto-cross world titles, twenty-four enduro European wins, and eleven 1000 Baja championships.

Electrolux, a prosperous corporation in Sweden, bought Husqvarna during the 70s.

In 1983, the lightweight, easy handling and air-cooled 500 cc four-stroke off-road model set the new standard in the industry. It served as the forerunner of the four-stroke competition motorcycles’ new generation.

Although, the company managers and engineers of Husqvarna did not want to relocate to Itay, and so they cut ties with Cagiva and came up with Husaberg AB and then was later bought by KTM AG back in 1995.

2014 brought the new generation Husqvarna back to its illustrious origins and iconic Swedish blue, yellow and white color scheme with cutting edge technology. Husqvarna was back as the leading brand in motorcycle sports with a  new range of moto-cross, enduro, and supermoto engines.

The machine of your dreams is right there next to you. You just need to do a bit of maintenance and some minor repairs. But make sure that you get from MX Store’s Husqvarna motorcycle parts to be sure it is genuine and of high-quality.