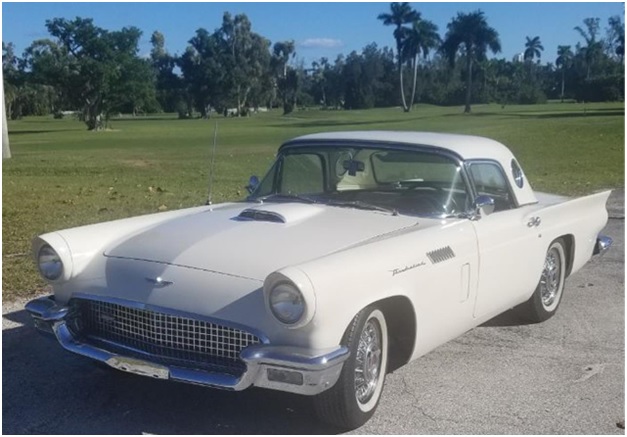 When you are longing for a specific look, feel and style of a car and it’s not available in the local Australian market, you obviously have to choose to buy an imported car. Also, some

When you are longing for a specific look, feel and style of a car and it’s not available in the local Australian market, you obviously have to choose to buy an imported car.

Also, some car buyers and collectors are after owning only particular car brands and models that are not made in Australia, and thus they have to import those cars.

Whatever may be the reason for you to buy an imported car or import a car, you may have some myths about imported cars which may hold you back.

So, let’s get the myths cleared and know what the facts are.

Fact:Importing cars have a procedure to follow and just like anything else, some costs are associated to importing cars to Australia.

However, this doesn’t necessarily mean that importation of cars is always more expensive than buying a car in the local market.

So many car manufacturers are already in the making of cars outside Australia. Some countries encourage car owners to keep their cars updated by taxing cars older than 13 years at a higher tax rate.

Hence vehicles in other countries may be considerable cheaper to secure, and therefore more affordable to import, e.g. importing cars to Australia from USA.

Myth 2: It’s Difficult to Get Parts of Imported Vehicles

Fact:Honestly speaking, car parts on a large scale are not manufactured in Australia but in foreign countries.

Local domestic vehicle brands have their parts easily and readily available; but it’s because a majority of these parts is imported from foreign manufacturers to serve the local market.

In case of imported vehicles, unless a vehicle is considerably old, you won’t have any issue getting its parts aboard since manufacturers still make those parts.

The cost of shipping parts can be counterbalanced by the cheap cost of raw materials and labour as compared to parts manufactured locally. 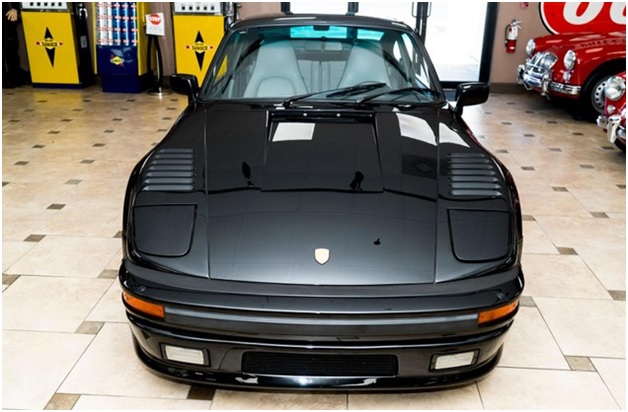 Fact:Repair and maintenance of imported vehicles is in no way different than that of vehicles available domestically.

Of course, it’s advantageous to have a mechanic that specialises in repairing and maintaining a particular make or model of cars.

However, the main regular inspections and service intervals can be sufficiently looked at by any certified mechanic.

Brake maintenance, oil change, and repair of hoses, belts and exhaust are usual things that can be done confidently by your local mechanic.

Myth 4: Importing a Car to Australia is Very Complicated

Fact:Yes, it’s complicated but not more than buying a car in the local market. This means that whether you buy the car locally or import it, the process is equally complicated.

In both instances, you have to provide the necessary documents, pay taxes and necessary fees, and sign agreements with the seller.

However, the fact is that, the process can be made a lot simpler by accepting American car imports offered by Import Direct Car Sales.

Thus by hiring the right shipping company, the process of importation can no longer be complicated.

So, are you now ready to import the car of your dreams?