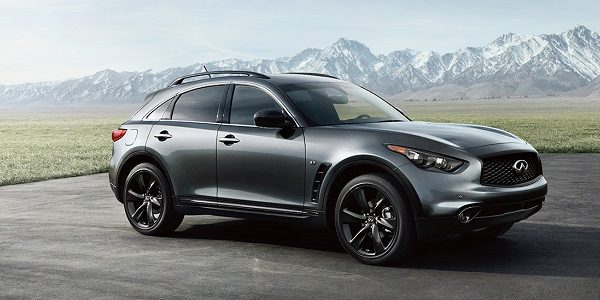 Mazda debuted its 7-seat Crossover SUV model CX-9 in the year 2016 that stood as an emblem of the brand’s latest take on design language and the same has been trickling down through the later year models of its lineup. Mazda has been refreshing this model with minor updates since it made its debut appearance, but overall the CX-9 remained mostly the same without any significant makeover. But for the 2020 CX-9, Mazda fans are patiently waiting and expecting some major changes on their favorite model, that must leave its competitors far behind.

Though there is yet no official announcement on the release date of the 2020 Mazda CX-9, rumors and speculations say that it could be coming out of the Mazda shade sometime near the month of September 2019, as that has been the usual release time for this Mazda model for years.

The 2020 Mazda CX-9 is still only in the speculative stage, of the Mazda users who cannot wait for the release of this crossover for the 2020. But as Mazda hasn’t made any significant change on this model so far, doubt and expectations are crossing each other’s path, on the speculation whether Mazda will change its mind for this model and present some pleasant surprise with a new exterior for the 2020 CX-9 lineup. But no one wants Mazda to mess with the fantastic existing design that has already built up a worldwide nexus of CX-9 lovers. 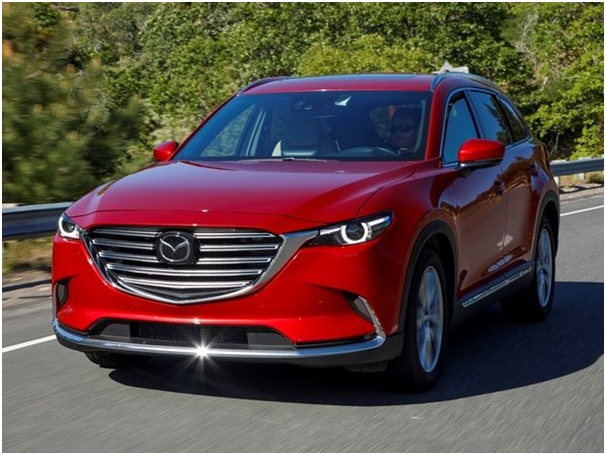 The 2019 Mazda CX-9 already has a surprisingly luxurious cabin inside its superior exterior frame. And things get crazy with the Signature trim level, as its design can make people dig in their hard earned savings and climb up to its stature. Along with that there was the newly integrated software with Android Auto and Apple Car Play, done for the 2019 model year. So what could be more enticing in the cabin of the 2020 Mazda CX-9? Could it be a refreshed upholstery, a few more connectivity updates, a bigger touchscreen display? Or more cargo room? Unless Mazda speaks about them, we really can do nothing, but wait for its release announcement.

We users will always be greedy, when it is all about a car release from a brand name like Mazda. We always will want more. The existing 2019 Mazda CX-9 is already giving enough drive thrill from its high capacity 2.5-liter turbocharged four-cylinder engine that makes 250 of horsepower and 310 pound-feet of torque. But what if Mazda decides to pump it even higher? Can this dream come true? Only Mazda can answer this.

Mazda is the brand that is known for its innovative technologies to make cars even more safer on roads. The existing 2019 Mazda CX-9 is already one of the safest cars around to drive with its safety features like automatic emergency braking, lane-keep assist, adaptive cruise control, lane-departure warning, all that comes from Mazda’s own I-Active Sense Package. Will this package show some more magical tricks on safety, for the 2020 model year? Let’s stay tuned to the Mazda CX-9 Las Vegas news and get the latest updates.